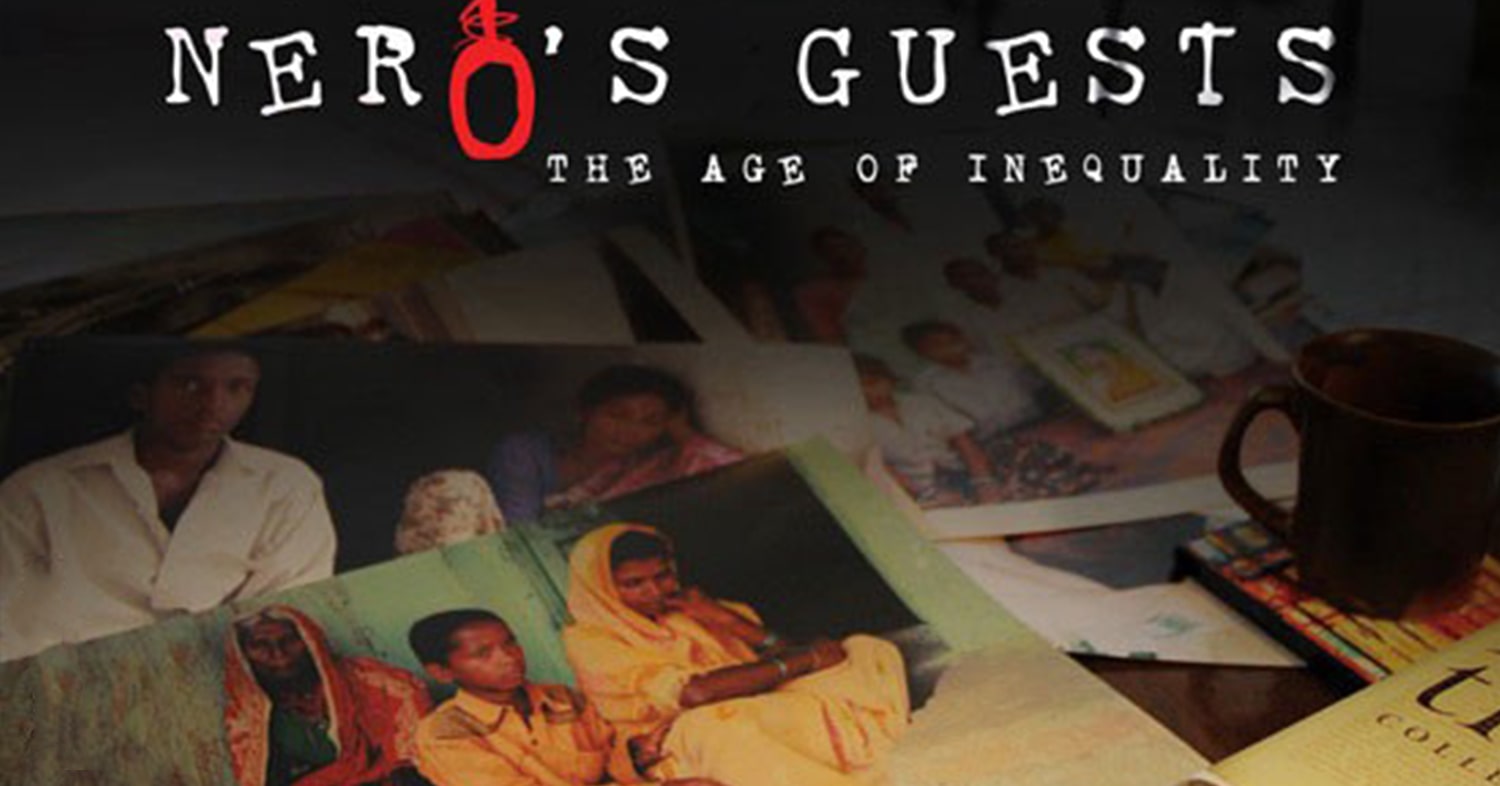 Nero’s Guests is a documentary film directed by Deepa Bhatia and features P. Sainath, a journalist, who is the Founder Editor of the People’s Archives of Rural India.

By the medium of the film, a parallel is drawn between the famous Roman Emperor Nero and his guests and the ruling class in India that is oblivious to the miserable conditions of farmers in the country. Nero threw a garden party and invited all the elites in Rome, however, the issue faced by him was of illumination. So, to provide for ‘nightly illumination’ for his party, prisoners, criminals, and local people were burnt at stake, while the guests at the party did not raise any objection to such an act. The documentary compares the happenings of the garden party with the current situation in India, where farmers are falling into debt traps and committing suicides at an increasing rate and the ruling class, the people of the country, and the mainstream media choose to ignore the reporting of these events. The growing and free democracy is caught in the shackles of profit-making.

India is an agrarian economy and about 70 percent of its rural population is still dependent on agriculture1 as their main source of income. Post-independence, the government tried to shift the economy’s focus towards self-reliance and introduced several policies that would allegedly benefit the farmers of the nation. However, these policies only acted as a tool for the oppression of the small and middle-income farmers. Even though various policies like Pradhan Mantri Krishi Vikas Yojana, Agricultural Debt waiver, PM Fasal Beema Yojana have been introduced, they have failed to provide a solution that benefits the farmers.

The government of India introduced the Green Revolution as a step towards self-reliance, however along with the glory that it brought, it brought with itself techniques like the use of HYV seeds, expensive inputs like fertilizers and pesticides. A farmer in the documentary says, “The cost of farming has increased yet the crop does not yield returns”, while the inputs are getting costlier, the yield, as well as the prices, stay low. The HYV seeds were founded by an American scientist, Norman Borlaug, who was funded by the Ford and Rockefeller Foundations2. Thus, it can be said that a huge agricultural reform was brought about in India by scientists who did not understand the Indian economy and the agricultural system. As Sainath said, “learned people from prestigious Universities make the decision about farmers whose lives they know nothing about.” To get the desired results, the use of HYV seeds also required fertilizers and chemical pesticides. Such inputs lead to the degradation of the soil. The inputs were expensive and required high investment, which lead to farmers borrowing money from informal channels at high rates of interest, and due to low yield or crop failures, the farmers could not afford to repay such loans and fell into a debt trap and thus, commit suicide.

The income disparity in India is growing at a faster rate than its development, even during the pandemic, the poor have become even poorer while its billionaire count reached 142 in 2021. The debate that arises here is that of efficiency v. equity. However, it is very important to understand that efficiency cannot be reached without working towards equity. The cotton clothes sold in the market and worn at Fashion Weeks are sold at high prices while the farmers who grow such cotton are taking away their lives. Even today the mainstream media turns a blind eye to reporting farmer suicides in the country, but a huge team runs to capture Fashion Weeks and Actor’s birthday parties.

Towards the end of the documentary, Sainath answers a student’s question by saying, “In deciding policy measures, as Mahatma said, recall the face of the poorest and weakest person and ask yourself, how the action you contemplate, puts them in a better place.”

He asks the important question of who Nero’s guests were who did not bat an eyelid when the people of their own country were being burnt alive and asks us not to become Nero’s guests.

1 Fao.org. India at a glance | FAO in India | Food and Agriculture Organization of the United Nations. (n.d.). 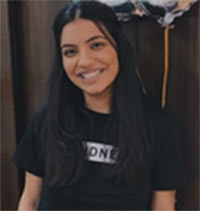 Drishti is a law graduate from Jindal Global Law School, Sonipat with a keen interest in Intellectual property laws. Throughout her law school, topics such as labour laws, education reforms, human rights laws stayed in her main areas of interest. To explore the legal field further she interned at various places including an NGO, independent lawyers, law firms and with Hon’ble Justice Sunita Agarwal at the Allahbad High Court. Her interests include research, reading fan fiction and baking.