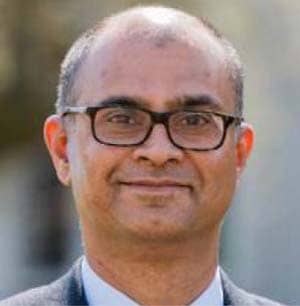 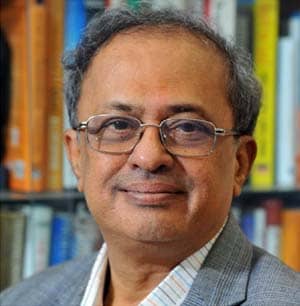 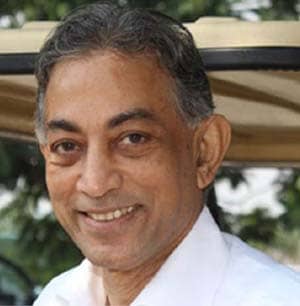 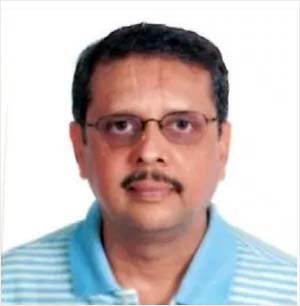 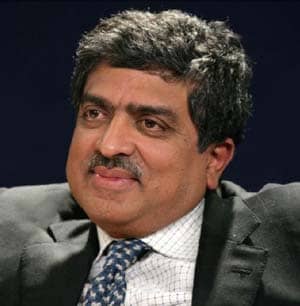 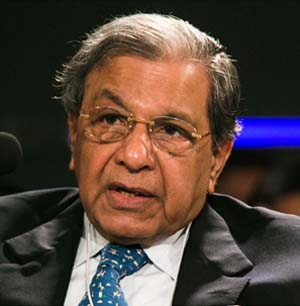 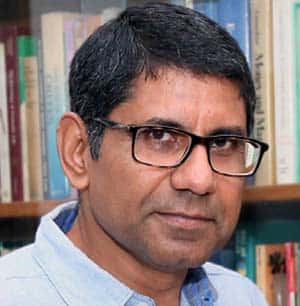 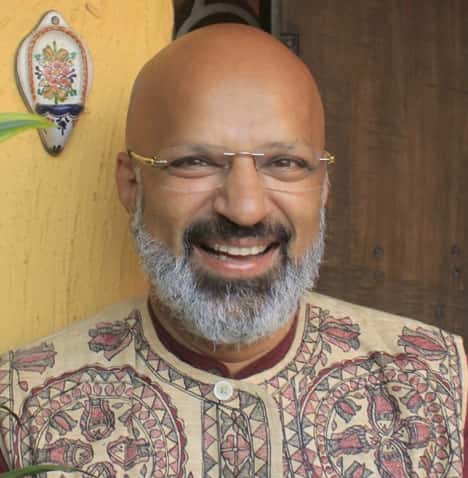 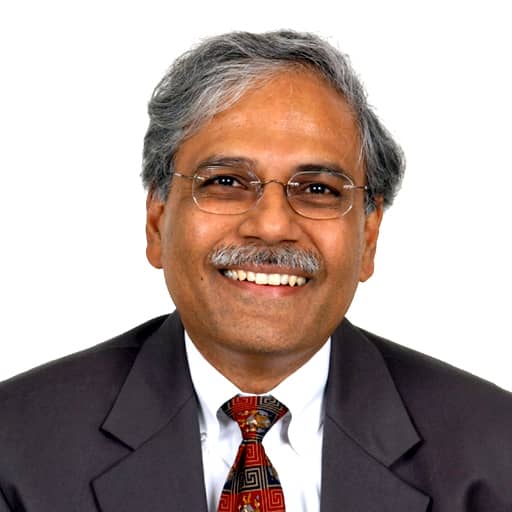 Dr. Shekhar Shah is the former Director-General of the National Council of Applied Economic Research (NCAER) in New Delhi. As the CEO during 2011-21 of India’s oldest and largest, independent, non-profit, economic think tank, he managed NCAER’s wide-ranging research across all sectors of the economy, including its extensive data collection, analytical, and curation activities. He is credited with NCAER’s outstanding institutional transformation, the redevelopment of its new, world-class campus, and the significant role NCAER played in independent economic research and public policy discussions in India by the time he left.

Prior to joining NCAER, Shah was the World Bank’s Regional Economic Adviser for South Asia and, earlier, Sector Manager in the Bank’s research complex and a principal author of the 2004 World Development Report, Making Services Work for Poor People. During a World Bank career in Washington D.C. spanning more than two decades, Shah also served as the Bank’s Deputy Research Administrator, Sector Manager for Public Sector Management for the Bank’s work in Europe and Central Asia, and Lead Economist and Country Coordinator for Bangladesh.

Before joining the World Bank, he was the Ford Foundation’s Program Officer for Economics and International Relations for South Asia. He worked earlier in Washington DC consulting for the US Federal Reserve, FDIC, the OCC, and US banks and bank holding companies. Shah received his BA in Economics from St Stephens College, Delhi University, and his MA and Ph.D. in Economics from Columbia University. 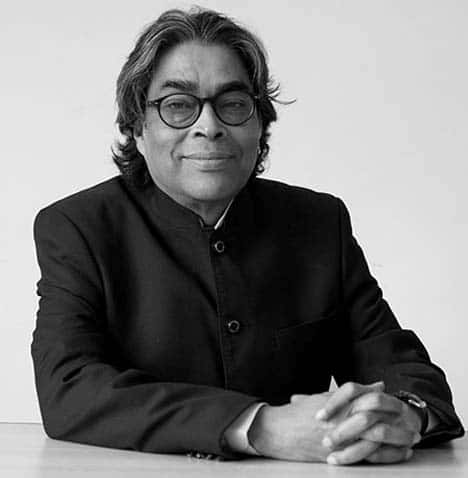 Shubhashis Gangopadhyay is the Founder and Research Director of the India Development Foundation.

He is also the Professor of Emerging Market Finance, University of Groningen, Netherlands; and Visiting Professor at the Gothenburg School of Business, Economics and Law, Gothenburg University, Sweden.

Dr. Gangopadhyay began his career with the Indian Statistical Institute (ISI) as a Lecturer in 1983 and was promoted to a Professor in 1991. He has been a consultant to various ministries including Finance, Planning, Industry and Rural Development and in 2008 was appointed advisor to the Finance Minister, Government of India.

Dr. Gangopadhyay has also been a member of the South Asia Chief Economist’s Advisory Council of the World Bank, an advisor to the Competition Commission of India (CCI) and on the board of the Centre for Analytical Finance, Indian School of Business (ISB), besides being the Founder-President of the Society for Promotion of Game Theory and its Application; Dr. Gangopadhyay has also served on the board of the Industrial Reconstruction Bank of India (IRBI), as a member on the Reserve Bank of India’s (RBI) Advisory Group on Bankruptcy Law and on the Bankruptcy Task Force of IPD (Initiative for Policy Dialogue), Columbia University.

He has published widely in international journals, and has authored a number of books. Dr. is also the Chief Editor of IDF’s Journal of Infrastructure Development and the Review of Market Integration, as also a member on the editorial boards of Journal of Financial Stability and Review of Development Economics.