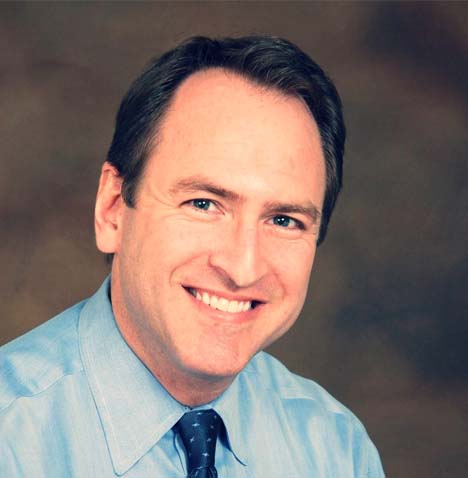 His research began with a focus on the conditions of democratic consolidation in advanced industrial countries, especially in Western Europe. His first book — The Sources of Democratic Consolidation (Cornell University Press, 2002) — argued that the key, right-of-center political movements formed long-term commitments to democracy only when their political risks in democracy became relatively low as left agendas moderated across time.

In the Journal of Theoretical Politics (2001) he argued that formal political institutions in democracy cannot create the degree of predictability needed for consolidation. In Comparative Political Studies (2002) he argues that non-formal, social-structural characteristic of countries are more important causes of regime outcomes than the formal regime characteristics emphasized in prominent claims concerning the rule of law and “institutionalized uncertainty.” Related reasoning is the basis of an article in The National Interest titled: The Authoritarian Illusion(2004).

His current research concerns factors affecting the size and role of government in selected cases in Western Europe and also the United States, and how they influence conservative attempts at reform of welfare states.

Dr. Alexander is a Visiting Professor at the American Enterprise Institute. He earned his Ph.D. in Political Science from Columbia University.

To know more about admissions to the 2021-22 batch, please provide your details below.