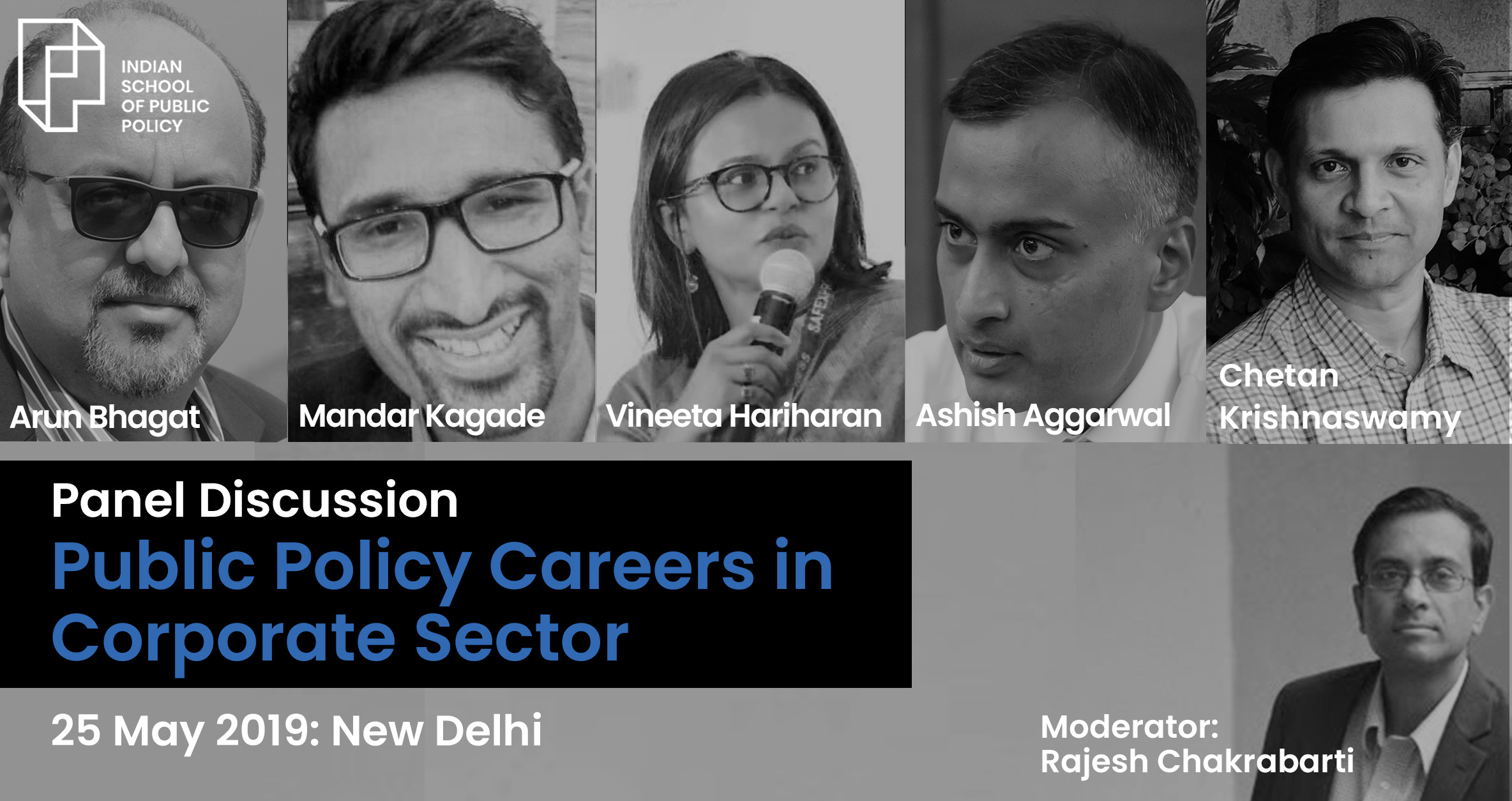 Arun Bhagat – President- Corporate Affairs & Advocacy, GMR
Arun Bhagat joined the company in 2007 in the Human Resources department. A Management graduate from XLRI, one of India’s best Business Schools; he also hold an Honours degree in Economics from the University of Delhi. Starting his career in 1981, Arun has over the last 38 years worked with a number of major corporations primarily in Human Resources, Manufacturing, Real Estate & Logistics, both in India and abroad. He now spearheads the company’s Corporate Relations, Image and Advocacy initiatives and works across businesses to ensure appropriate policy adherence and Brand valuation.

Mandar Kagade – Head, Public Policy & Outreach, RupeePower
Mandar's work is an exciting mix of externally working with industry bodies to advocate a facilitative Fintech ecosystem on behalf of RupeePower and internally, working alongside the core team on business development and other strategic initiatives. Leveraging his experience of the policy ecosystem, he also advises the core team on the impact of regulatory developments on business on an on-going basis. Before joining RupeePower, Mandar headed up policy for “Catalyst”, an USAID-funded digital payments initiative in India. At Catalyst, he executed several thought leadership projects including a flagship on use-cases relevant to regulatory sandbox, and worked alongside Ministry of Electronics to get government buy-in. His earlier work includes consulting on assignments funded by PayPal. Mandar is a graduate of Columbia University Law School as Harlan Fiske Stone Scholar, and Govt. Law College, Mumbai.

Vineeta Hariharan – Government Relations and Public Policy, World Bank
Vineeta is a Public Policy Expert with over two decades of experience in leadership roles. Formulated and led key flagship policies and programmes at the National level, in various themes in the Urban, Rural and livelihoods domain.

Ashish Aggarwal – Senior Director and Head – Public Policy, NASSCOM
Ashish leads public policy a NASSCOM. He is deeply involved in the discussions on the evolving policies and laws to address regulatory and policy challenges posed by technology led business models. Prior to NASSCOM, he worked at the National Institute of Public Finance and Policy, a policy think tank of the Government of India where he advised the government on policies around digital payments and consumer protection in finance. As a social entrepreneur he has pioneered micro pensions in India and he is a country expert at Korea-OECD Asia Pacific Pensions forum. He began his careers as a financial sector journalist in Businessworld magazine and Business Standard newspaper.

Rajesh Chakrabarti – Professor and Dean at the Jindal Global Business School, Jindal Global University
Rajesh has taught Finance for over a decade and a half – at the University of Alberta, Canada, Georgia Tech, USA and the Indian School of Business (ISB). As the founding Executive Director of the Bharti Institute of Public Policy at ISB’s Mohali campus he helped design and launch one of India’s leading public policy programs. He has also been Executive Vice President, Research and Policy at the Wadhwani Foundation and is a co-founder of the policy advisory start-up, Sunay Policy Advisory. Rajesh has held visiting positions at various places including IIM Calcutta, ISI Delhi, IDF Gurgaon, ICN Nancy, France and the Federal Reserve Bank of Atlanta. He has authored or edited seven books, with two more in the works, in addition to authoring several book chapters and articles on Finance, Economics, and Management in leading international scholarly journals like the Journal of Financial Economics and Journal of International Business Studies. He has been a columnist with the Financial Express and is frequently quoted in the media. His current research interests are in the areas of management and public policy. Rajesh is an alumnus of Presidency College, Calcutta and IIM Ahmedabad and earned his PhD from the University of California, Los Angeles. 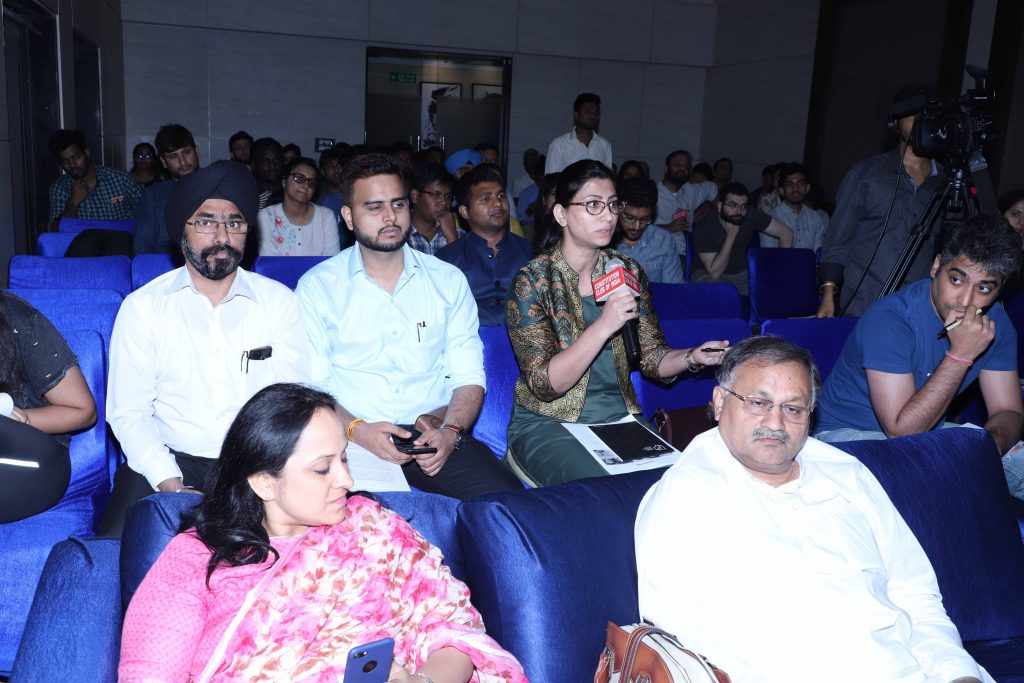 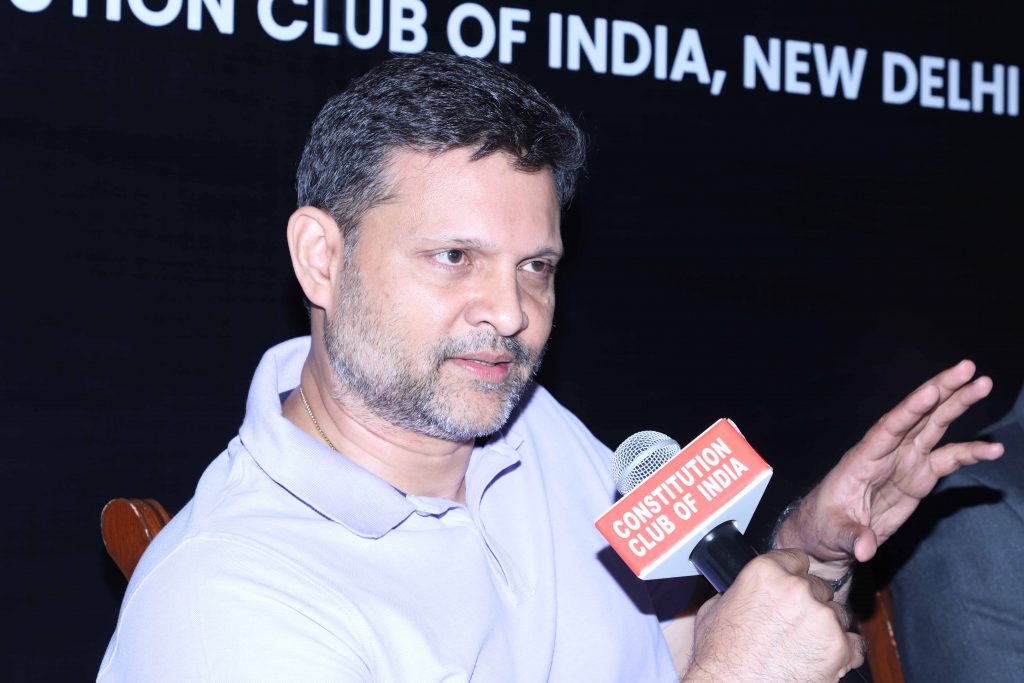 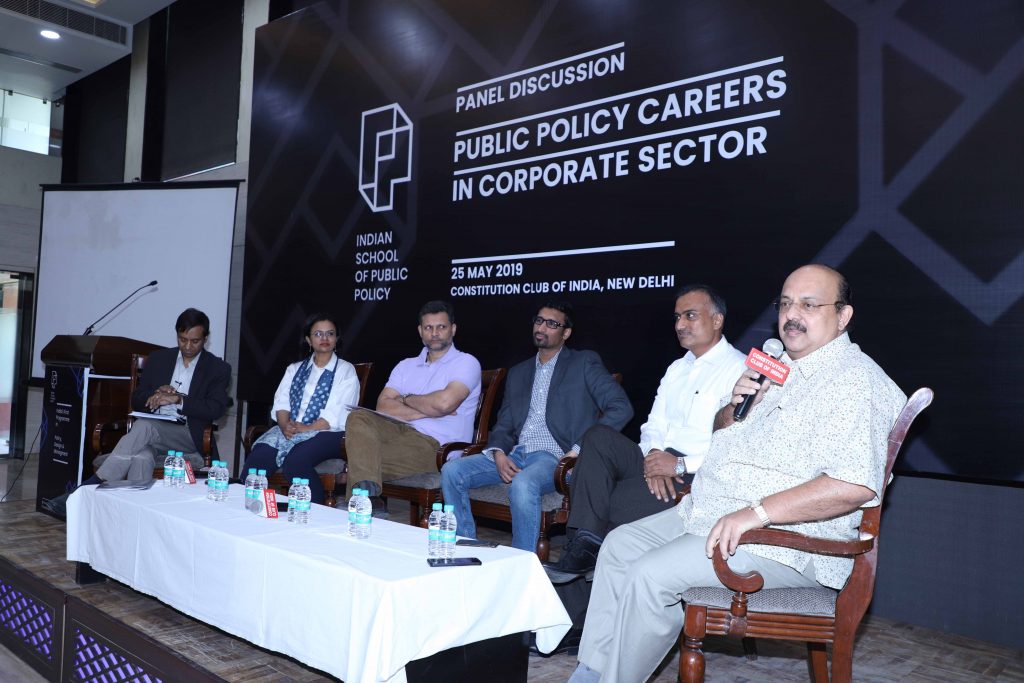 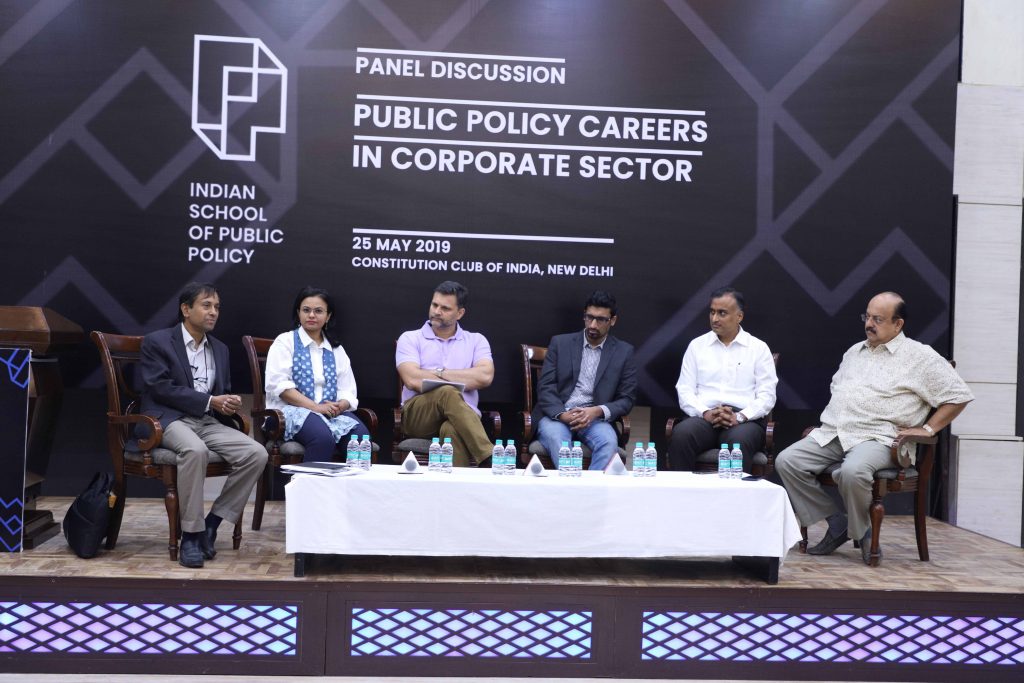 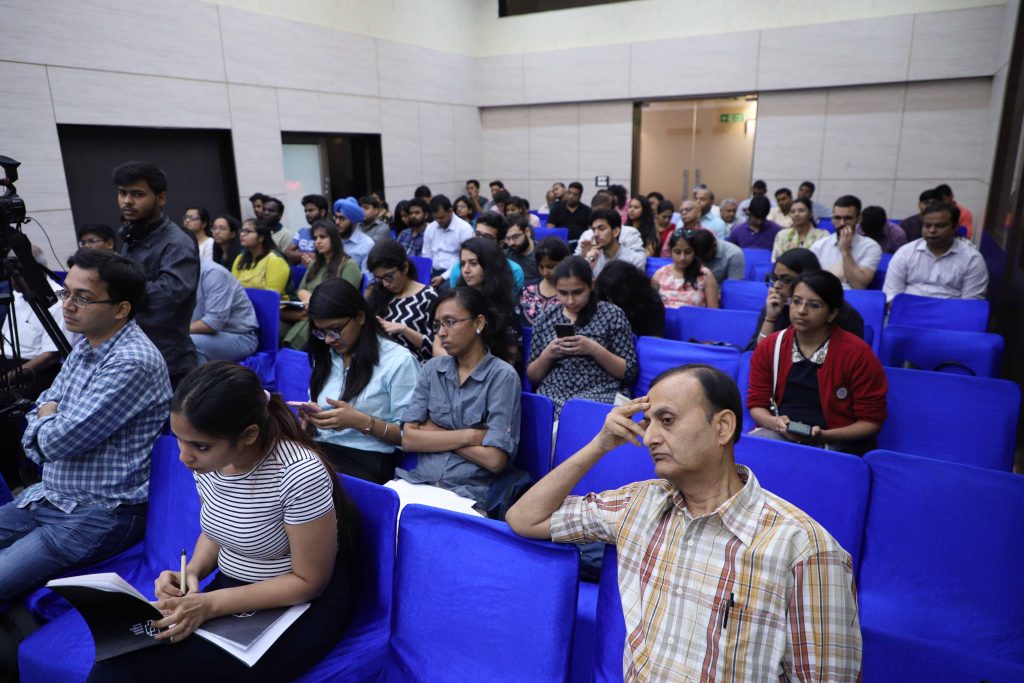 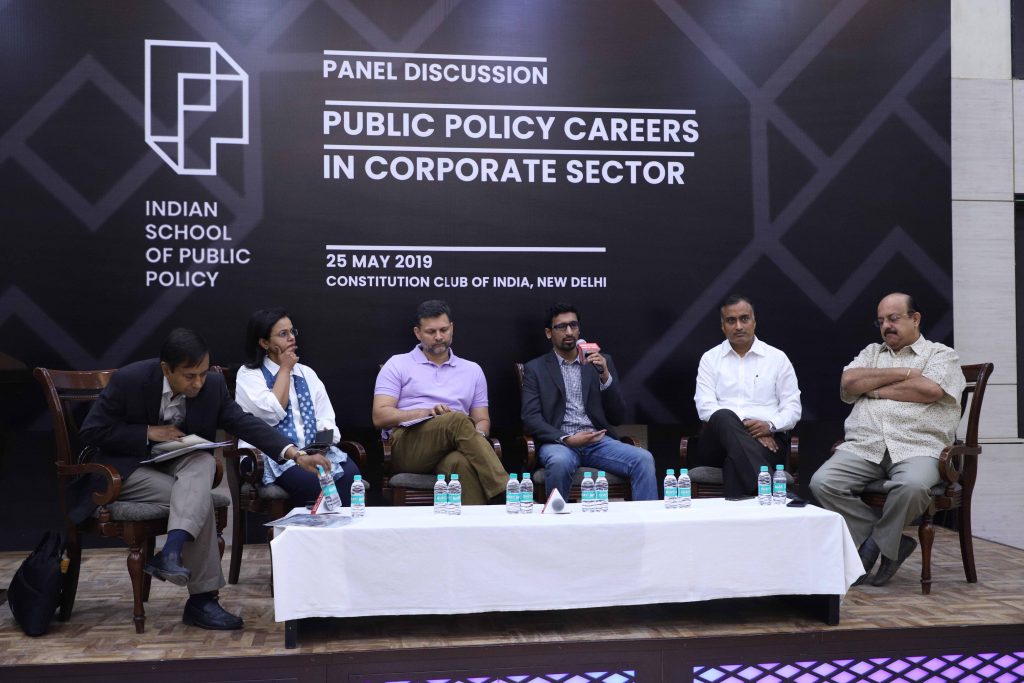 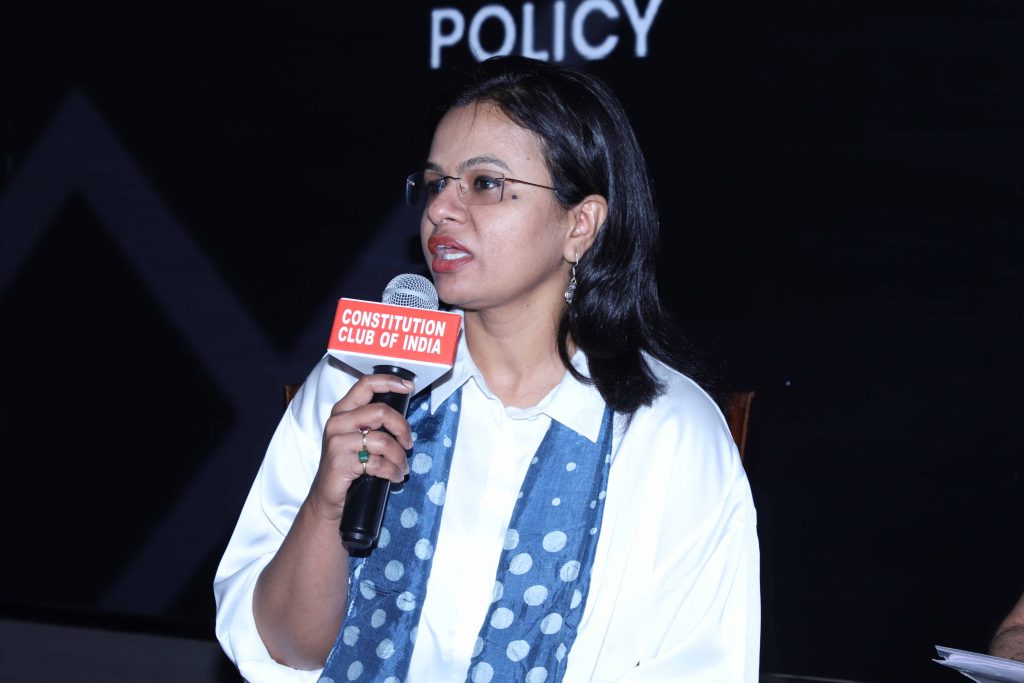 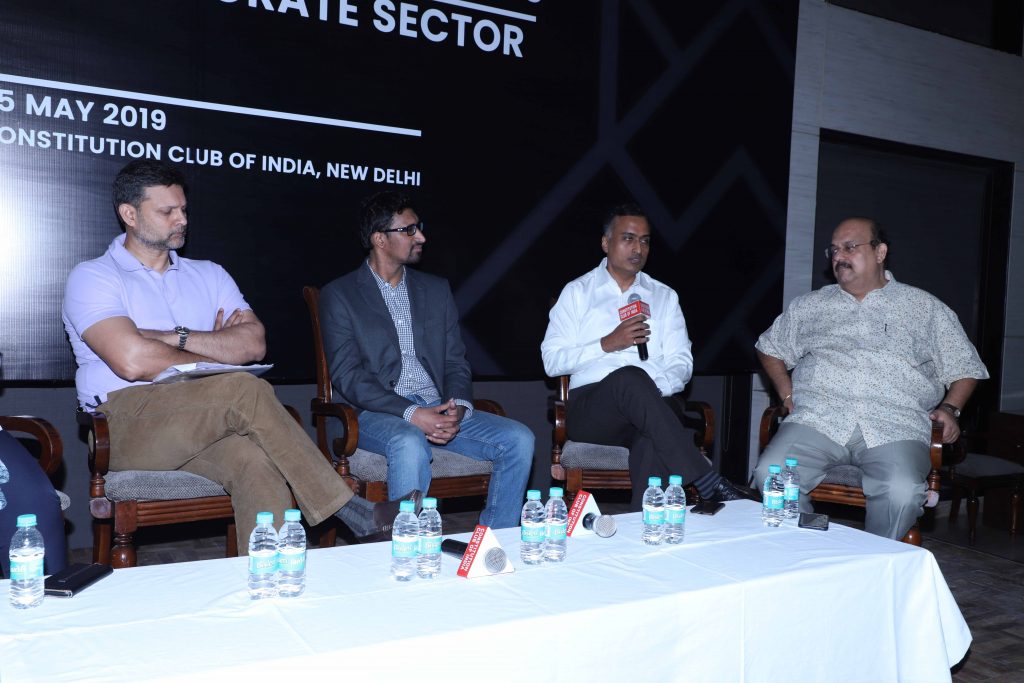