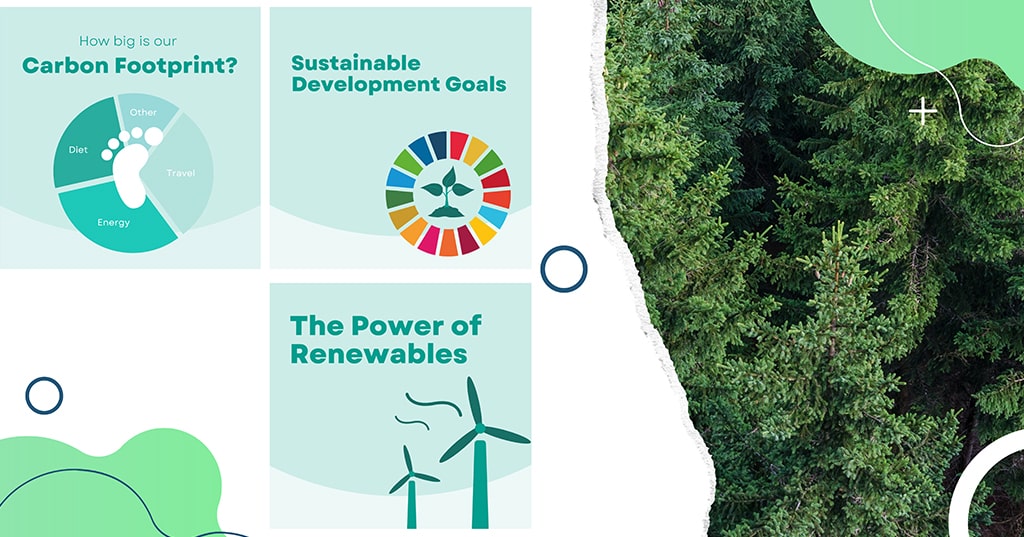 India is the world’s fourth-largest emitter of CO2, standing right after China, the US, and the EU. During the UN Climate Change Conference in Glasgow (COP26) in 2021, India pledged that it will achieve net-zero carbon emission by 2070. Is India poised to fulfill its promise?

A meme went viral in March. It took a dig at how India seems to have skipped spring and plunged straight into summer, right after February. The memes may be hilarious but the situation isn’t.

NASA Earth Observatory published images using GEOS-5 data on heatwaves giving an alarming situation in India. Heatwaves are one of the earliest and most obvious impacts of climate change. How ready is India to tackle the situation?

India reported record temperatures in March and April this year, making it the hottest summer in 122 years since the records began. The mercury touched 49.2 degrees Celsius in Delhi. The scientific community has attributed it to the accumulation of greenhouse gases in the atmosphere.

What’s promising is that the emission intensity has been on a decline. Thanks to the use of more renewable energy, improved energy efficiency, and structural shift toward the services sector. At COP26, PM Modi pledged that India will increase its non-fossil fuel energy capacity to 500 gigawatts (GW) by 2030. “India plans to plant enough trees by 2030 to absorb an additional 2.5 to 3 billion tonnes of CO2 from the atmosphere. Green hydrogen could contribute 19 percent of the total energy needs of the industrial sector. Additionally, major automobile manufacturers have launched electric vehicles in both commercial and passenger segments. I feel we are almost on track to reach net-zero by 2070,” says Jagmohan Gaarg, Co-founder, Dhruva, a SAAS platform that measures, tracks, analyses and allows asset owners and investors to optimise carbon emission levels.

The saving grace is that India has started taking action to correct greenhouse gas emissions. One of the steps is rolling out a Heat Action Plan.

Most companies have set net-zero targets and started monitoring emissions across their businesses. Many hotels in India have started using eco-friendly products, say reusable bottles instead of plastic bottles. Such small changes lead to emission reductions in the long run. Consumers, too, are asking questions like, how many trees were cut in making this product? How can we recycle once a product is at the end of its life cycle? This is a definite shift in consumers’ mindsets.

These efforts have also been given a fillip by the Securities and Exchange Board of India (SEBI). It recently mandated the top 1,000 listed companies to report their Business Responsibility and Sustainability Report (BRSR) from the financial year 2022-23. Will the move positively affect climate change and sustainable development initiatives is the question? “Absolutely. It is a bold step by our government. The first step in carbon management is carbon emissions measurement. Governments across developed countries have made it compulsory for businesses to measure carbon emissions. The companies will be able to identify sources of carbon emissions and accordingly take corrective actions,” Gaarg says.

We cannot manage what we cannot measure! The tracking of carbon emissions needs to be more comprehensive and on a frequent basis. There should be set targets for each industry in line with the country’s emissions target. Additionally, we could have a Carbon rating for large businesses. It will create a sense of importance in the community to track and report carbon emissions.

Next in the series on climate change, we will analyse the policy solutions needed to tackle alarming climate changes. Watch this space.