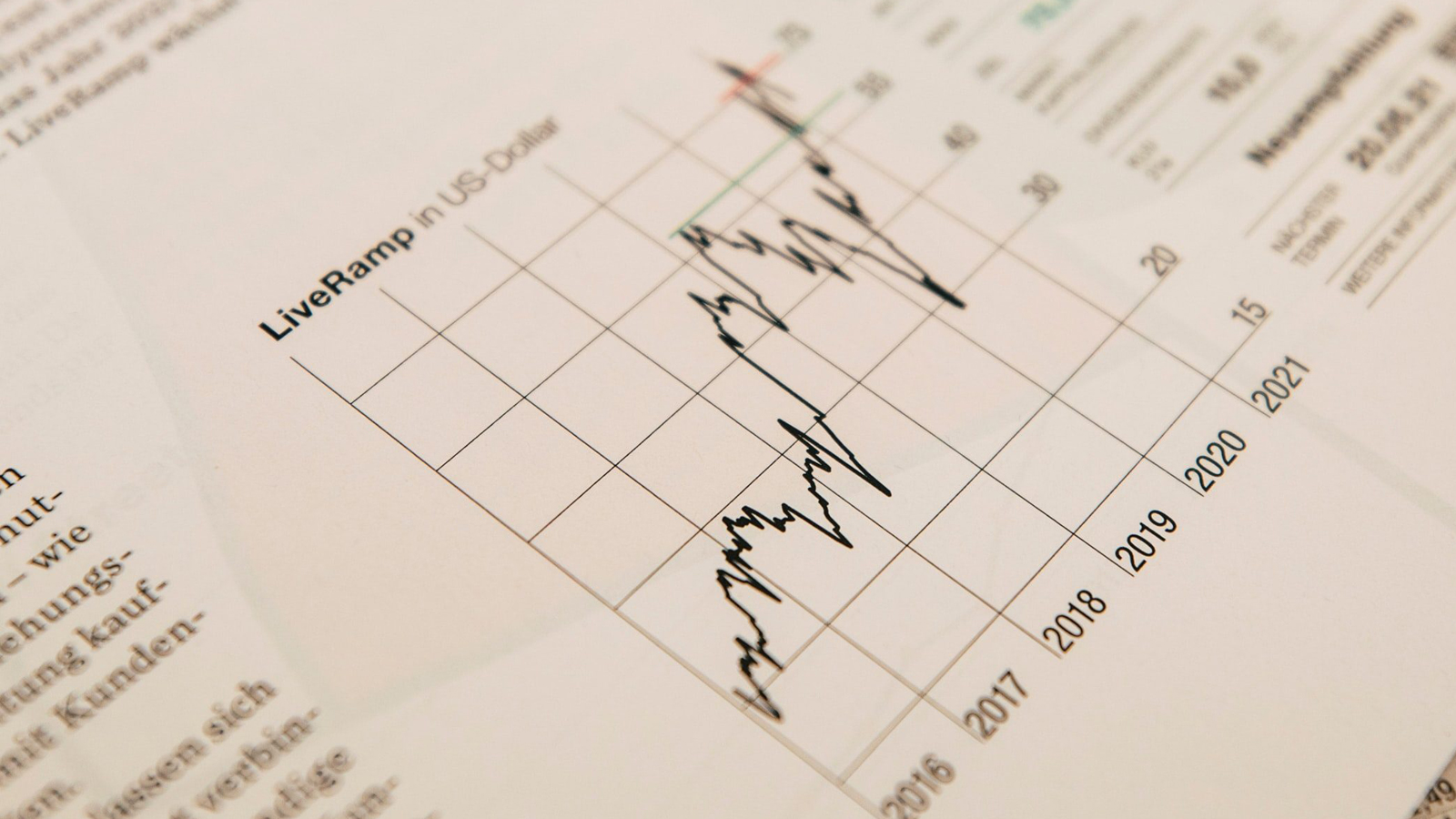 Despite a brutal second wave with cases peaking in April-May 2021, India’s Gross Domestic Product (GDP) grew at a record pace of 20.1 percent in the April-June 2021 quarter compared to the corresponding period last year. The GDP, in absolute terms, stood at Rs 32.38 lakh crore (constant prices). This was actually lower by 9.2 percent than the numbers seen in the April-June quarter of 2019-20. In fact, as the figure below shows, the April-June 2021 GDP numbers are closer to the levels seen during the January-March 2017 quarter.

While growth in the April-June 2021 quarter is promising and reflects recovery from the deep plunge seen in April-June 2020, comparisons are being drawn with the pre-Covid levels.

But what are these pre-covid levels? Should numbers of a single quarter, say April-June 2019-20 be used as the benchmark, or an average growth seen in the previous few quarters be considered as a benchmark for comparison?

We propose an alternative way through which, we compare the present Gross Value Added (GVA) numbers (in level terms) with the numbers obtained using simple univariate time-series forecasts. These forecasts are obtained by exploring the time-series properties of the variable of interest. In particular, these forecasts are arrived at using the Autoregressive Integrated Moving Average models (ARIMA models). ARIMA is a statistical analysis model that uses time-series data to better understand the facts and to predict future trends.

This comparison helps in assessing how distant are the current GVA numbers from the levels which would have been achieved had there been no shock in the form of the COVID-19 pandemic.

Since GDP includes taxes, we look at the activity-based variable after excluding the impact of taxes. The variable of interest, therefore, is the Gross Value Added (GVA). We use the GVA data available from June 2011 till December 2019 and extend it using the projections obtained from a univariate ARIMA model. As mentioned before, in this model previous observations are used to predict future values. Therefore, we have excluded the period post-December 2019 to ensure that the trend is not influenced by the COVID-19 shock.

The figure below shows the raw data along with the projections for the subsequent six quarters (from March 2020 onwards) based on the ARIMA model. These projections present a picture of the GVA trends under normal circumstances, i.e. if the economy would not have been subjected to the COVID-19 shock.

Such seasonality needs to be adjusted to comprehend the underlying trend, cyclicality, and other movements for a better understanding (Pandey et. al, 2020).

The difference between the series till December 2019 extended with time-series forecasts and actual series post-2019 (both adjusted for seasonality) would give an assessment of the shortfall in economic activity arising due to the COVID-19 shock.

Shortfall due to COVID-19

The table below shows the differences between the estimates based on the time-series forecasting and the actual values. We present this exercise for the overall GVA as well as its components. The key highlights of the comparison exercise are as follows:

*Both Actual and Estimated Values are seasonally adjusted

1. In the January-March 2020 quarter, the difference between the forecasted (estimated) values and the actual values is small. This is due to the limited impact of the pandemic during this quarter.

2. However, the difference widened to Rs 8.7 lakh crore in the April-June 2020 quarter. This was the period of the nationwide lockdown. As a result, the economic activity was adversely impacted. The major difference was seen in the contact-intensive trade, hotels, and transport sectors. Since agriculture was not impacted by the pandemic, the projected and the actual agricultural GVA is the same.

3. With the gradual opening up from the July-September quarter, we see that the gap between our estimates and actual values is reduced. However, the financial sector continued to reel under the impact of the pandemic. While some improvement was seen in the GVA of the trade, hotels, and transport sectors in the July-September quarter, there still was a significant shortfall of Rs. 1.4 lakh crore.4. In the October-December 2020 and the January-March 2021 quarter, a distinct improvement is seen in the actual overall GVA numbers. The gap between the estimated and the actual values for the overall aggregate GVA narrowed to Rs 0.8 lakh crore and Rs. 0.3 lakh crore for Oct-Dec 2020 and Jan-Mar

2021 quarter respectively. Except for the trade, hotels, and transport sector, the gap was less than Rs 1 lakh crore for all the sub-sectors.

5. But, the April-June 2021 quarter revealed that the gap has widened to the tune of Rs. 5.3 lakh crore. This shows that while the recovery was underway, the onset of the second wave and the consequent partial lockdowns pulled back the growth momentum to some extent. The sectoral variations are also worth noting. While agriculture, mining, and manufacturing showed stellar performance despite the second wave, the contact-based services sector (trade, hotels and transport) pulled down the growth. The construction sector also bore the brunt of the second wave.

The above exercise presents an alternative approach to assess the shortfall in GVA numbers due to the COVID-19 shock. There are sectoral variations: while agriculture posted a robust growth and the manufacturing sector was relatively less impacted, it is the contact-intensive sector that primarily got affected due to the shock. Our exercise shows that after the April-June 2020 quarter, the economic recovery was gaining momentum. However, the second wave led to a pause in the recovery process.

Going forward, with a sustained pick-up in the pace of vaccinations, we should see economic recovery getting back on track. The high-frequency variables such as exports, PMI manufacturing and services, petroleum products consumption, electricity consumption, and GST collection, etc., also suggest a pick-up in economic activity since the beginning of the second quarter.

The authors are Senior Fellow and Fellow respectively at the National Institute of Public Finance and Policy (NIPFP), New Delhi. Views are personal.